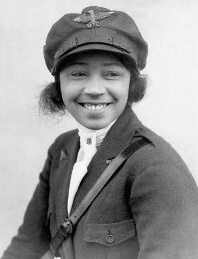 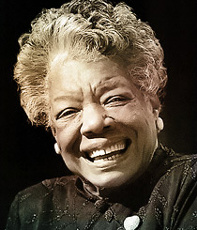 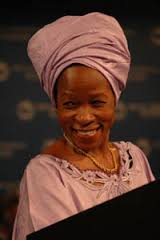 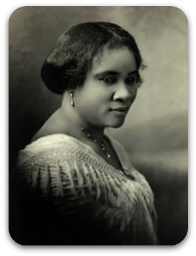 Elizabeth Coleman, known also as ‘Bessie’, was the world’s first black female pilot. Born in 1892, Coleman rose to fame in national airshows in Europe and America. After a tragic series of mechanical errors, she crashed her plane while performing in Jacksonville, dying immediately at the age of 34. Her legacy has continued however – in 1995 she appeared on US postal stamps and has received a series of posthumous honors across the country for her pioneering work, energy and passion for aviation.

Maya Angelou is a celebrated poet, author, activist and educator. Her work in literature has won her critical acclaim both here and abroad. Meanwhile, Angelou has remained at the forefront of politics and racial empowerment by appearing at inaugurations, rallies and sharing tales of discrimination and struggle with the world.

Anna Tibaijuka is the highest ranked African female in the United Nations, heading the UN-HABITAT program. She is a Swedish-educated, Tanzanian-born leader who has fought for the rights of women living in slums or without homes. Since becoming the Executive of UN-HABITAT, she has greatly increased its budget and function in the United Nations.

Orphaned at the age of 7, Madam C.J. Walker overcame all adversity to become America’s first black self-made millionaire. She achieved her wealth by developing a range of haircare products that led her across the country and abroad. 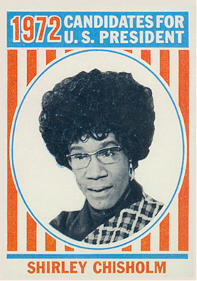 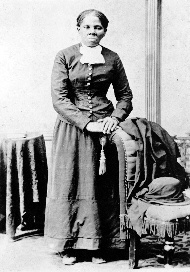 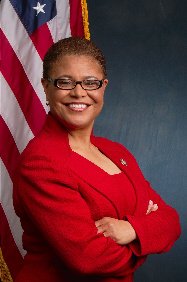 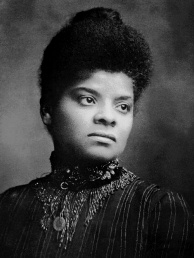 Shirley Chisholm was the first black woman to be elected to Congress, winning in New York in 1968 and retiring from office in 1983. She campaigned for the Democratic presidential nomination in 1972, but is best known for her work on several Congressional committees throughout her career. A feisty politician, Chisholm has also been recognized in popular culture and in the political and academic worlds for her symbolic importance and career achievements.

As one of American history’s most prominent figures, Harriet Tubman was responsible for rescuing around 300 former slaves from the South and escorting them to freedom via the underground railroads that led to Maryland. At one point, a $40,000 reward was being offered for her arrest. Tubman was also a spy during her life. She died in New York in 1913.

Karen Bass is currently the U.S. Representative for California’s 33rd congressional district. She is also the first black woman to hold the role of Speaker in any state Assembly. In California, Bass has focused on improving education facilities, health care and the foster care system. Bass served as chair of the Legislative Black Caucus, which seeks to better understand California’s black population and their needs.

Ida B. Wells was a pioneer in the media and communication industries during the early 20th century. She is most remembered for her role in documenting the practice of lynching. 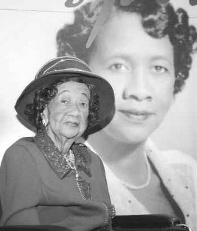 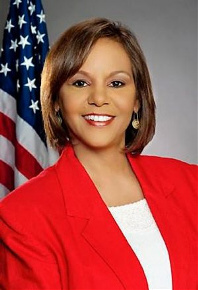 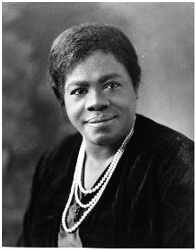 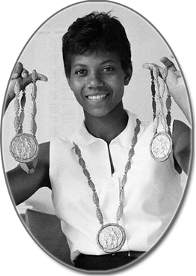 In 2010 the world lost one of its best, with the death of civil rights activist, Dorothy Height. Among many of Ms. Height’s colleagues were Dr Martin Luther-King Jr and Rosa Parks. While her passing evoked sadness, many celebrated her life in recognition of her ardent selflessness.

Robin Kelly is an accomplished force to be reckoned with in Illinois state politics and ran for the role of State Treasurer. Robin was the first African American woman to serve as the head of staff of a constitutional officer.

In 1904, Mary McLeod Bethune did something that was almost unheard of in American society at that time. She began a school for young African American girls in Daytona, Florida. That school would eventually flourish and merge with a boys’ school to become Bethune-Cookman University. Mary McLeod Bethune is also remembered for her innovative work in Civil Rights, including acting as a presidential adviser to a number of our country’s leaders.

Rudolph is a true survivor and American sporting hero. Despite having suffered from polio and a range of other life-threatening sicknesses, she became a triple Olympic gold medal winner in track and field.