How It All Began

In 1981, the National Institure for Women of Color (NIWC) was established to build a strong national network for women of African, Alaska Native, American Indian, Asian, Hispanic, Latina, and Pacific Island heritages to advance the issues of Women of Color.  These efforts resulted in National Strategies Conferences for Women of Color in 1982 and 1983 in Washington, D.C., 1984 in Reno, Nevada and 1987 in Harrisburg, Pennsylvania.

In 1986 NIWC proclaimed March 1st the first day of Women's History Month, as National Women of Color Day.  Since that time, Women of COlor Day Programs have been held across the United States and in other countries.  Suzanne Brooks, keynote speaker for the fourth annual celebration, was a member of the NIWC Board that established the day.  The NIWC ended in 1994.

When the NIWC ended in 1994, Suzanne Brooks took over leadership, expanding the focus from national to international and establishing the International Association for Women of Color Day (IAWOCD), working with others across the nation and in several other countries.

The International Association for Women of Color Day ( a private organization operating in the public interest) has one goal: to promote worldwide observance of Women of Color Day.  To learn more visit www.womenofcolorday.com.

From the origination of NIWC and IAWOCD, the Women of Color (WOC) of San Joaquin was established in 1999; Rebecca Nabors was the WOC's first honoree.  In 2002 WOC recognized Andrea Lee as the first Junior Women of Color Honoree.

All this was possible by the determination of Essie Jean Gilchrist of Stockton California.  Essie Gilchrist, former AACC President, became a founder of the Women of Color Board that was apart of the African American Chamber of Commerce of San Joaquin County.

Since 1999, WOC has held annual events to recognize the Women of Color of San Joaquin County for their accomplishments.  Visit our Past Honorees and Youth Honorees of the past, as well as their biographies.  It is these individuals whom will mark the books of history for their strength and will to improve our futures.

We hope that you will join us in this wonderful effort to make a greater future. 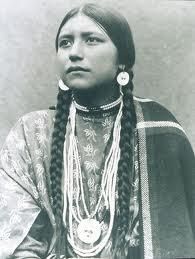 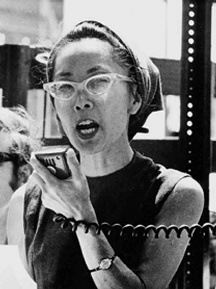